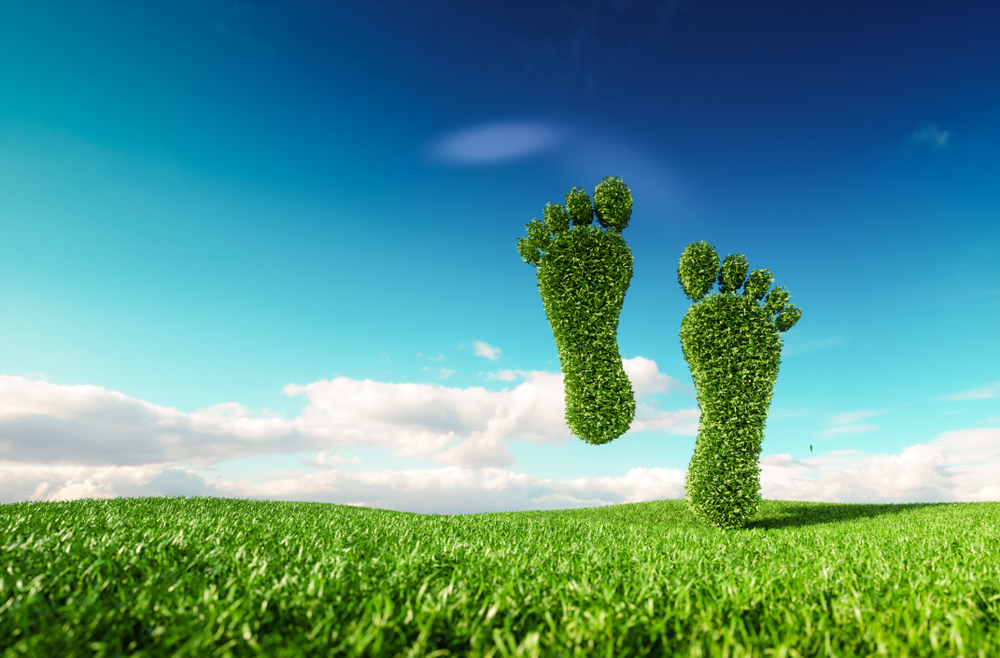 Gloucestershire College has joined 1049 universities and colleges from 68 countries who have pledged to half their emissions by 2030 and reach net-zero by 2050, impacting over 10 million students and showing the education sector’s leadership ahead of COP26 in Glasgow, UK.

Universities and colleges from across the globe have signed up to the Race to Zero for Universities and Colleges, which is an initiative led by EAUC – The Alliance for Sustainability Leadership in Education and Second Nature with support from the UN Environment Programme (UNEP).

The role of the education sector in the global Race to Zero is substantial. Leading the way, Gloucestershire College is the first college in the country to drive decarbonisation with their ambitious GC Zero pledge, aiming to deliver net zero campuses by 2030 and operate renewably and responsibly across all three campuses. This includes resources, facilities and transport links. The college is committed to engage and educate staff, students, and the wider community on the importance of acting now for climate change, demonstrating how communities can work together to help save our planet.

Universities and colleges are setting a good example for their students and have the power to shift mindsets, influence lifestyle choices and instil sustainability values and green skills into the leaders of tomorrow. Universities and colleges can influence staff, faculty, students and the surrounding campus community. Setting progressive sustainability targets can have far-reaching impacts well beyond the walls of the institution. Universities are hubs for research and innovation which could scale up the role of higher education in the green transition.

Matthew Burgess, Principal of Gloucestershire College said:
“I believe it’s our moral responsibility to lead by example and act now for climate change. At Gloucestershire College, we pledge to be carbon zero by 2030. The carbon we generate will be 100% offset by the carbon we save by operating renewably and responsibly. We’ve already started our journey to 3 fully sustainable, carbon neutral campuses, including their technical resources, sports facilities, and transport links. We’re installing ground source heat pumps, solar PV and an energy storage system. For once we can say that, by aiming low, we will hit the highest goal.”

With 334 institutions from the United States, 216 from India to 125 from the United Kingdom committing ahead of COP26, we still have a long way in ensuring all universities and colleges across the world are taking action.

“More than think-tanks the world needs action-platforms for climate mitigation as time is running out. The network of action-platforms are institutionalised where they matter the most, namely, at the University Campus”, said Dr Rajendra Shende, ‘Not Zero Net Zero’ pledge, which is part of the Race to Zero.

Susan Gardner, Director of the Ecosystems Division at UNEP said:

“The higher education system oversees significant resources in human and financial capital, and how they deploy it can have a real impact on the planet. It is inspiring to see universities and colleges play a positive role in transitioning their institutions to being net zero and nature positive. Young people want to attend universities and colleges that are driving the environmental agenda forward, now the challenge is to scale this great work up from the progressive few to a standard procedure for all.”

The recently released Times Higher report, on The Race to Net Zero – How Global Universities highlights whilst there is a growing concern for sustainability amongst institutional leaders, climate action is still limited with the world’s top research universities not having the most ambitious plans to reach net-zero.

“As anchor, catalytic and cross-sector collaboration builders in our communities, institutions must take on a societal climate leadership role. It is our universities and colleges which have to be at the forefront of zero-carbon innovation, researching circular and clean production, teaching green skills and demonstrating innovative fossil-free campuses. The profile of universities and colleges committing to emissions reduction and net zero has never been higher. But with commitment, comes accountability and the Race to Zero brings this - allowing students to hold their institutions to account.”

“Climate change is the greatest environmental challenge facing humanity. Colleges and universities play a vital role in helping solve the climate crisis, because, like other sectors, they have committed to institutional net zero goals. Beyond that, however, the sector enables climate actions in other sectors that share these goals. Higher education does this through research, community engagement, student activity, and aligned advocacy. It is through both acting and enabling action that the whole of higher education’s assets can be mobilized to address the challenge we are facing and why the participation of the higher education sector in the Race to Zero is so important.”

Read more about the Race to Zero for colleges and universities here.