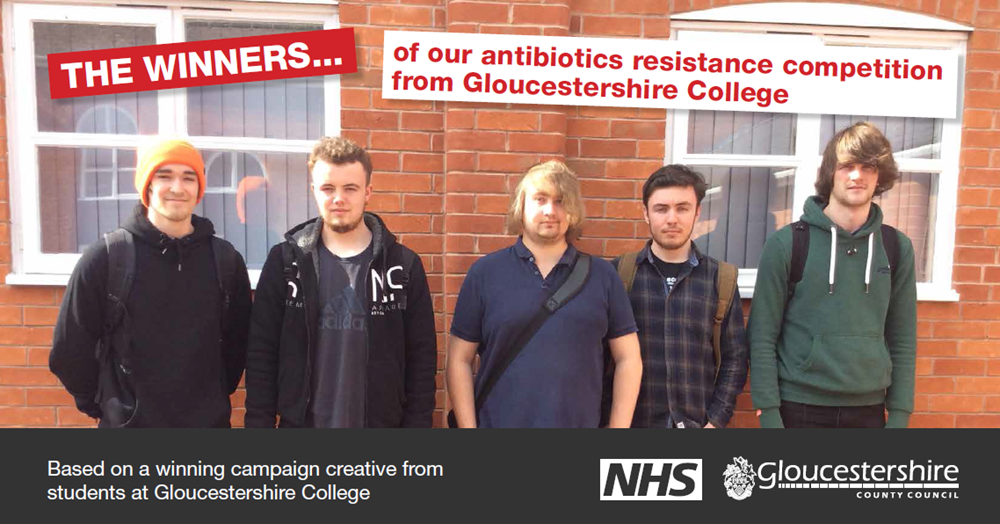 Our Graphic Design students have won a design competition launched by Gloucestershire County Council (GCC) aiming to raise awareness of antibiotic resistance. They were competing against 40 other schools and colleges across the county.

The campaign was tasked to communicate at least one of the following:

The students were all asked to work as individuals, in teams or as part of a whole class submission. The winning campaign from our students was based around the three pillars that they felt vital to an effective campaign:

The winning entry was judged by a panel including members of GCC Public Health Team, local National Health Service (NHS), Public Health England, GCC Young Ambassadors (who were all from the target group) and members of the Gloucestershire Antimicrobial Stewardship Group.

Antibiotic resistance is a global problem. There are more superbugs evolving and current antibiotics have become less effective. This will lead to medical procedures becoming dangerous and simple injuries or minor infections becoming fatal.

16 to 24 year olds are amongst the highest misusers of antibiotics, which is why this age group were approached to design a campaign.

Jamie Ackrill, graphic design student at Gloucestershire College who led the winning team said: “We wanted people our age to appreciate how important this issue is and couldn’t wait to enter the competition. We’ve put the skills we’ve developed from our studies into practise and it is amazing to see our campaign come to life across Gloucestershire.”

The awareness campaign has now come to fruition and can be found on billboards and bus stops around the county. 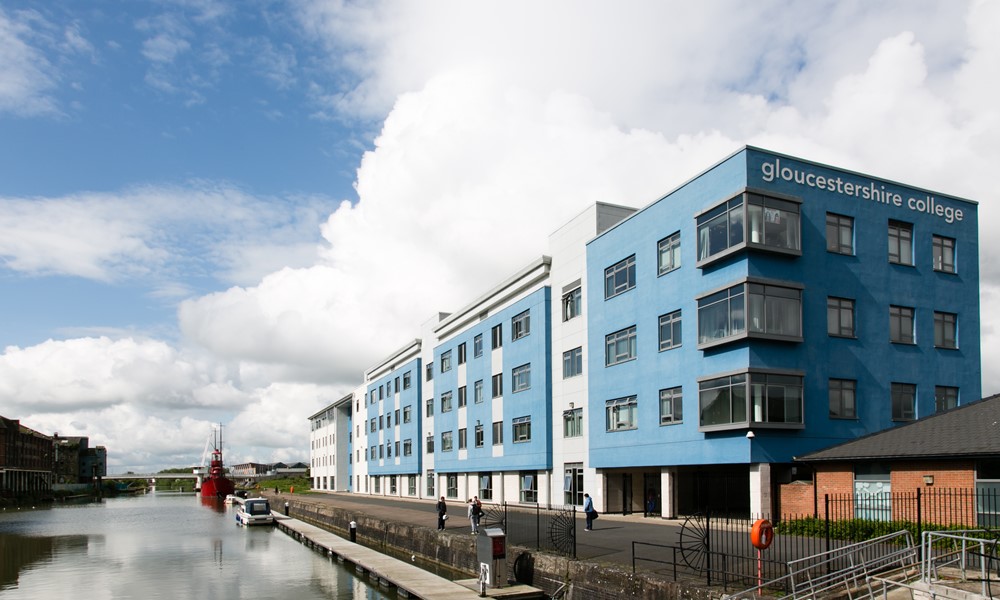 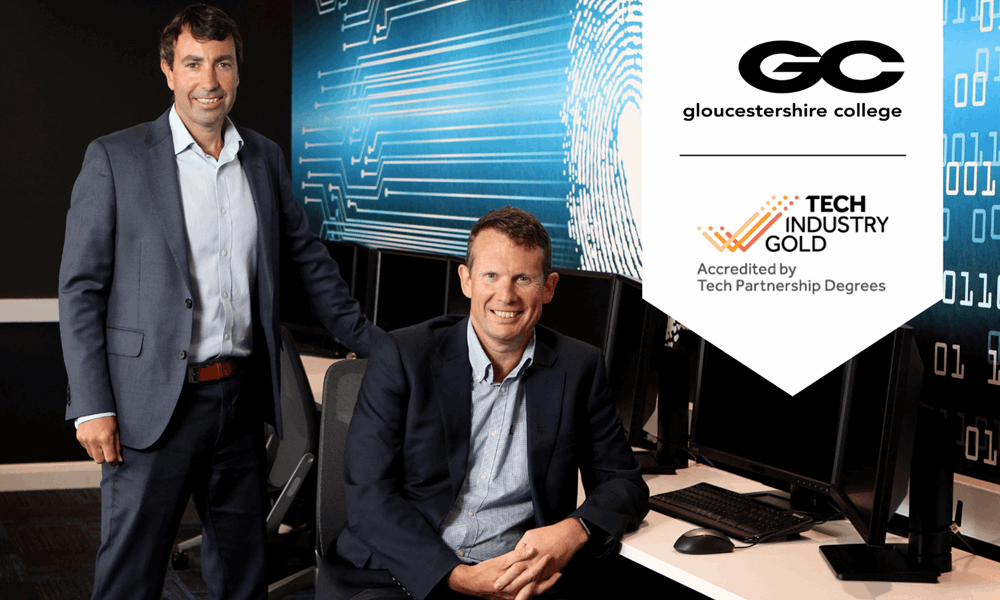 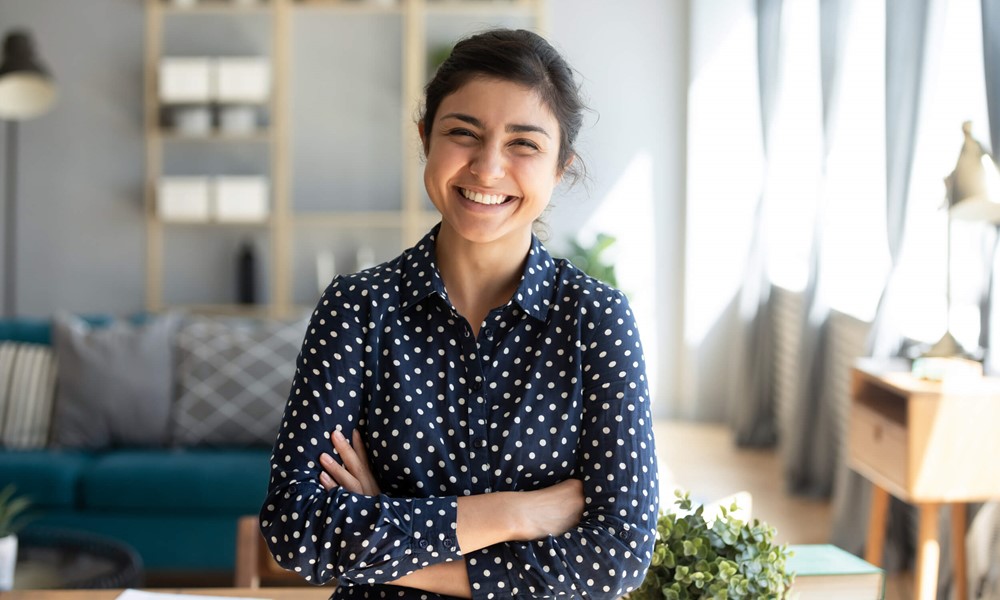 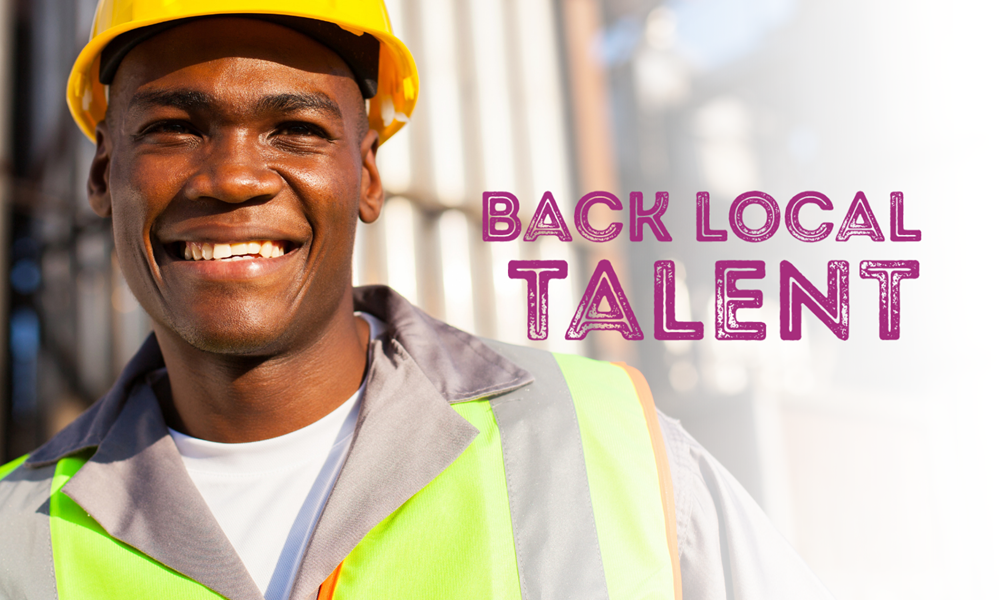