Into the heart of darkness!

- Tech Talent - IT and Cyber 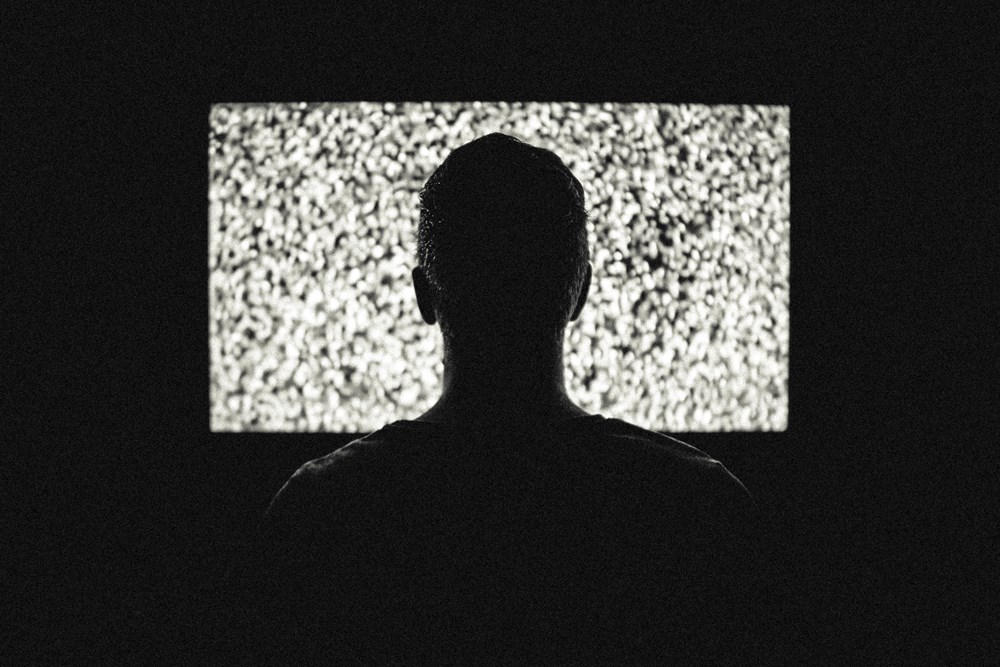 Have any of you reading this heard of the Darkweb? Of those that have, do you actually know what it is? It sounds shady, mysterious; a dark corner of the internet where few dare to tread!

The Darkweb often features as the theme for dramatic films and TV series famed for its notoriety as a hotbed of illegal activity, inciting both fear and fascination in equal measures. Far from being a separate universe, however, in reality we are far more interconnected with this mysterious “underworld” than we realise.

So, is this often publicised, but little discussed corner of the internet of any interest to you or your business? It should be.

What exactly is the Darkweb?

First let us consider that the internet is made up of three layers; the surface web, the deep web and the dark web. The surface web (on which you are reading this content), includes all the web pages that show up when using search engines like google, the deep web pages are hidden from public view and only accessible with passwords and authorisation, while the Darkweb, or Tor (The Onion Router), is a network of untraceable online activity and sites. And therefore, the term often used when talking about the hidden, illicit and anonymous.

The Darkweb accounts for around 5% of the overall internet. Sounds low, but did you know that every website you browse also only makes up around 5% also? This means the activity around the Darkweb is as great as the activity carried out by us all globally. “The web activity conducted by you and your staff is widespread and varied; from searching, buying, knowledge gathering, marketing, etc. However, the activity in the Darket, albeit as prolific, is much more focused and intense… and it also involves you!”

The problem of stolen credentials on the Darkweb is well known by experts in cyber security, but did you know that a staggering 81% of recent hacking related breaches leveraged either stolen or weak passwords? (2017 Data Breach Investigations Report)

We are all guilty of reusing passwords for ease of recall, but it creates a serious issue for companies, extending the risk of compromised credentials well beyond a company’s immediate control.

Consider this terrifying example – if a cloud based service that an employee uses gets hacked, then their stolen credentials, which, let’s be honest are probably the same as their passwords for work based systems, could be bought and sold on the Darkweb. What is even scarier is that most companies will not even realise that through an employee’s misfortune, their business credentials are also being compromised on the Darkweb, making their systems venerable until it’s too late.

Shine a light on the problem

Come and join us to shine a light on the Darkweb. Learn and importantly see, first hand, what goes on in this anonymous world and importantly how it affects all your business.

We will give you a live tour of the Darkweb, tell the story of how it has grown and what this means for your business.  We will reveal some surprises along the way that we are sure will challenge your understanding of the Darkweb and how close to us all it really is! 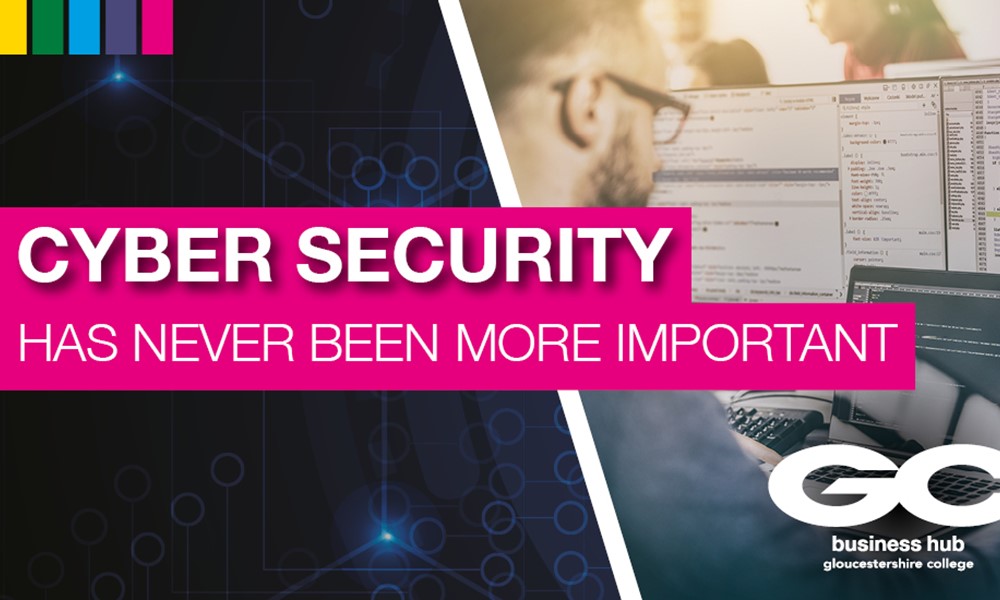 Make cyber security a priority for your business

We have all had to adapt rapidly this year. We now know that we can work from home or online from wherever we choose. Many professionals have reaped the rewards of this new flexible way of working, leaving hour-long commutes behind and enjoying a ‘new normal’ work-life balance. While working from home comes with many positives, the real question is can we do it safely and securely? 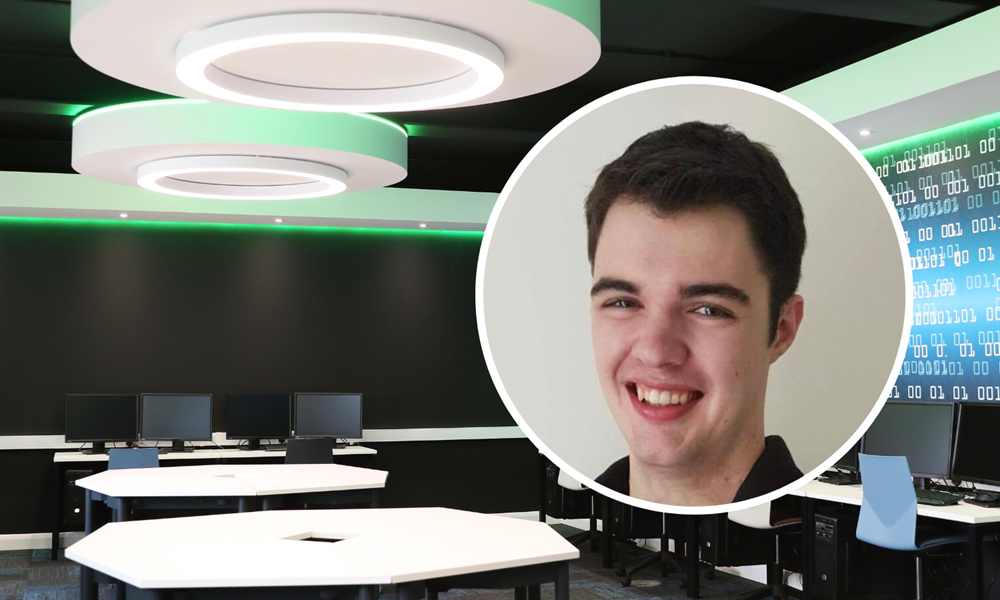 Gloucestershire College is proud to work with Iress to deliver training for their Software, IT Infrastructure and Cyber apprentices. Many of our apprentices with Iress have gone on to achieve distinctions in their programmes and progress to more senior roles within the company. We love sharing the success stories of our apprentices here at Gloucestershire College so we caught up with Ben Carter, Apprentice Software Engineer at Iress, to share his experience of what life is like as an apprentice and why he decided to choose the apprenticeship route. 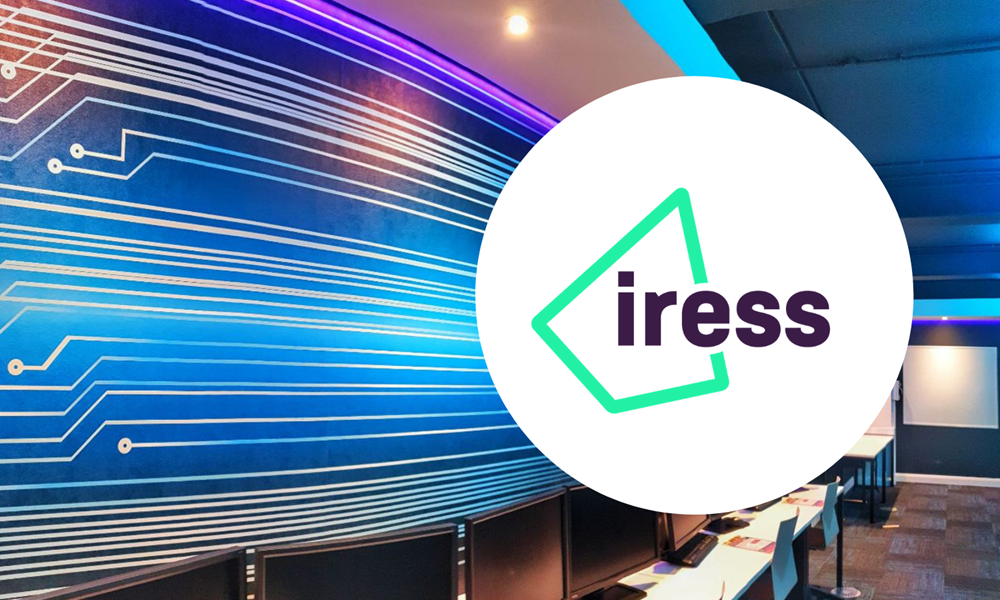 Employer case study: Iress – Recruiting IT and cyber apprentices, even through a global pandemic

Taking on five new apprentices in October this year, Iress has successfully onboarded new Software Development Apprentices with Gloucestershire College despite the difficulties caused by the pandemic. The team at Iress have been working remotely since the start of March, which means their new apprentices are too. We caught up with Darcy Hibberd, People Partner for Talent Acquisition at Iress to share their experience of recruiting apprentices, how they have managed to work remotely and the impact apprenticeships have had on their business. 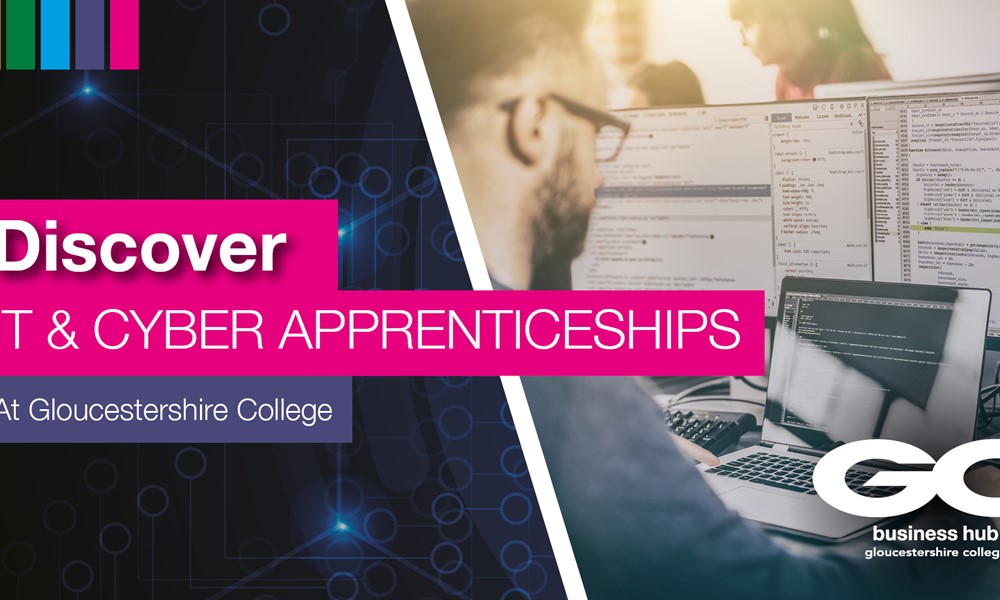 Discover IT and Cyber Apprenticeships at Gloucestershire College

At Gloucestershire College, we are training the future the cyber and IT industry. Proudly working with CyNam and Hub 8, we are connecting local businesses with the brightest talent and working with employers to fill technical skill gaps within their organisations.