A college has bought a run-down house for students to practise their building skills.

The two-bedroom terraced house in Tredworth was snapped up for £71,500 by Gloucestershire College.

The aim is to renovate the property over the next three months and sell it on, using the money for another house.

Principal Matthew Burgess said: "We believe we're the first college in the country to buy a property as a student renovation project."

More than 400 students are expected to take part in the project, which will involve gutting the house and renovating it to a professional standard.

Course leader Mike Lawson said the college had had been looking for something that was within budget but needed the "maximum amount of work done."

"I think there's a lot we can restore but there's also a lot we need to rip out and start again," he said.

"There's nothing when it comes to electrics and plumbing which is up to standard."

Mr Burgess, said it was a "really great project to do in the community".

"We've got a house that needs a bit of work and hopefully we can create a great home for someone," he said.

"I can't wait to see what the student led teams achieve on site." 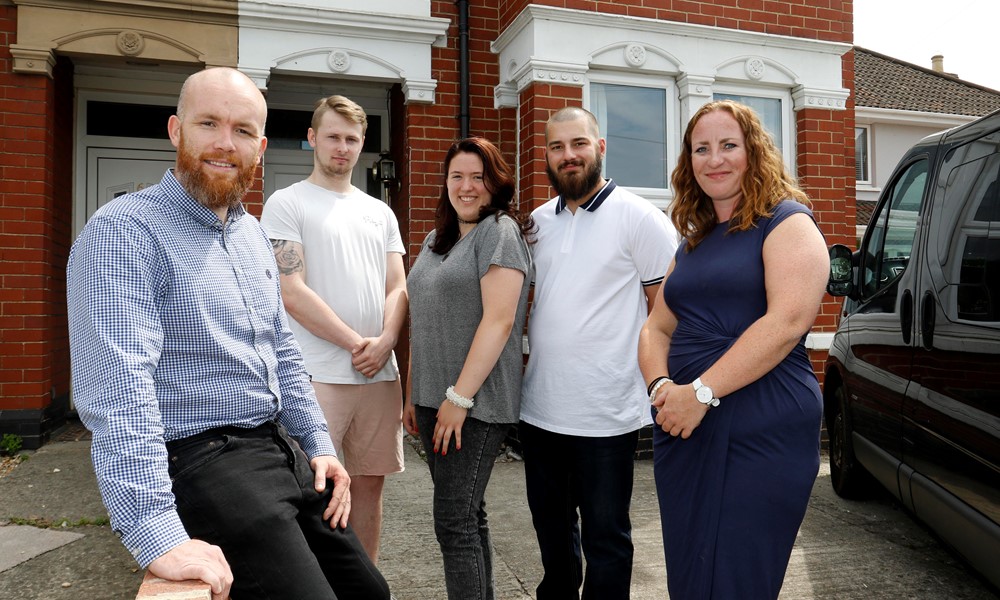 Gloucestershire College is thrilled to unveil the results of its latest ground-breaking GC House renovation project, which saw over 100 students transform a three-bedroom property on Elmbridge Road in Gloucester. 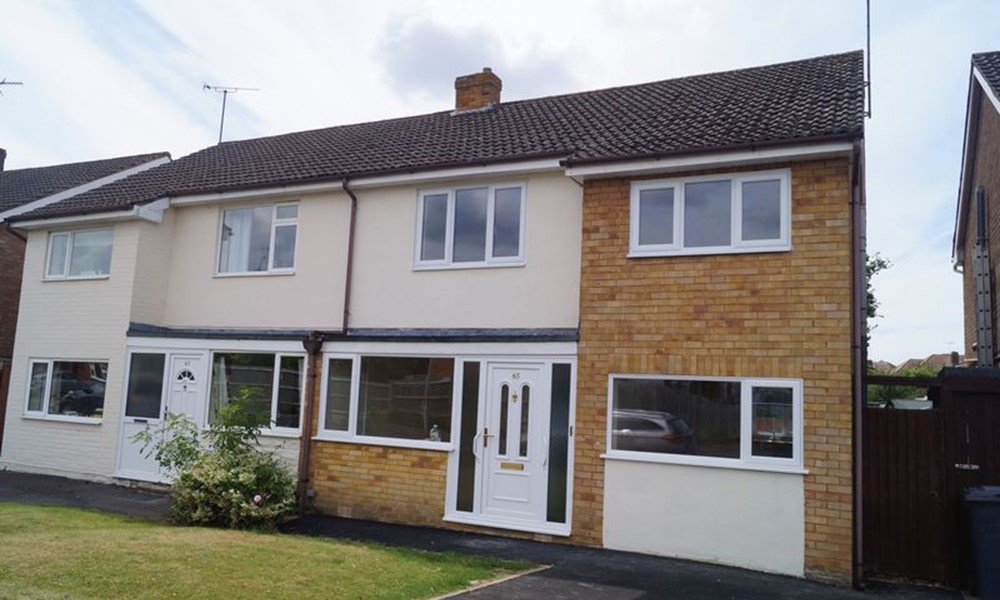 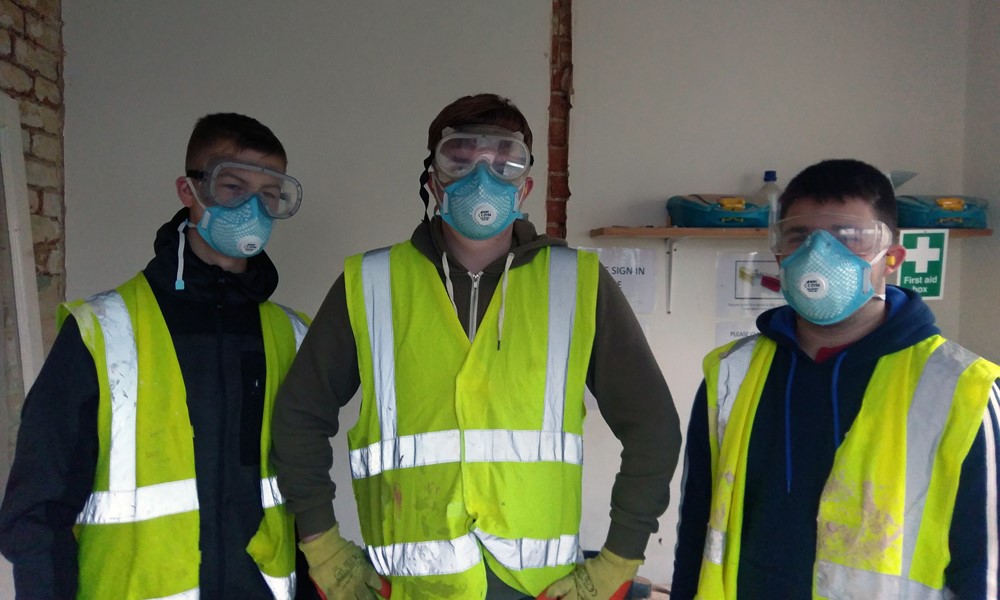 Overcoming obstacles at GC House no.3 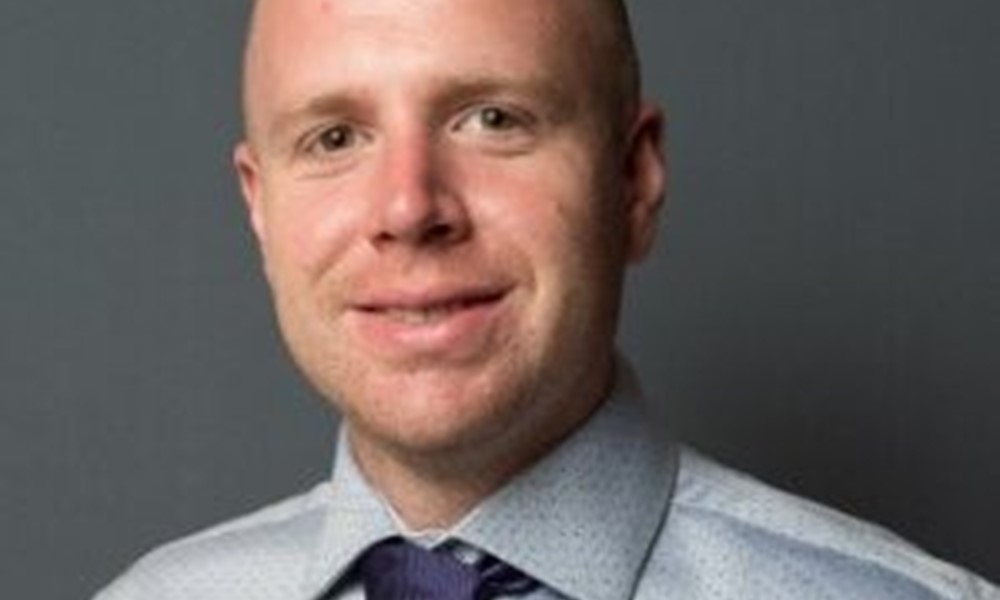 GC House plays ‘key role’ in future of the industry 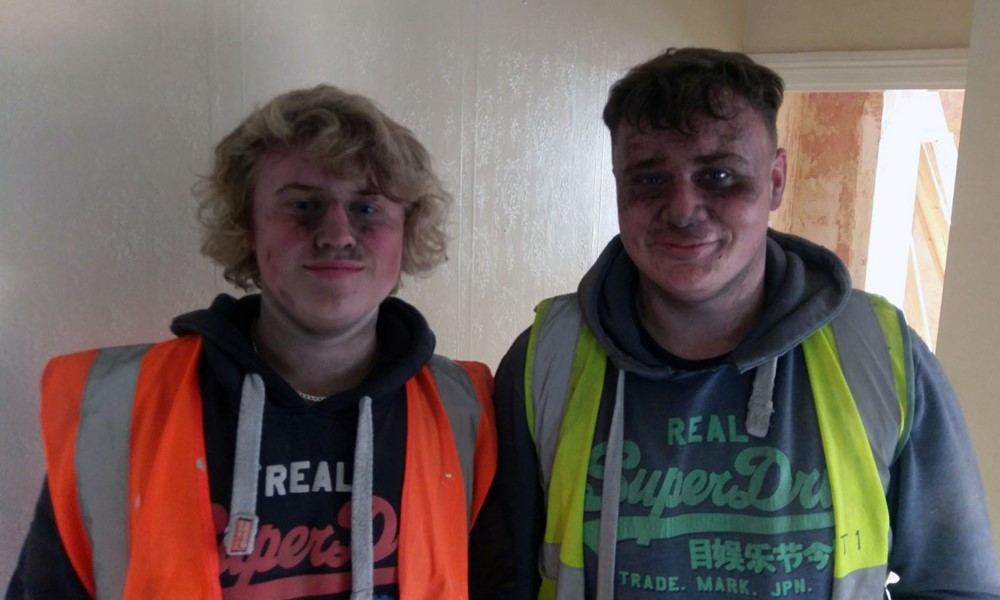