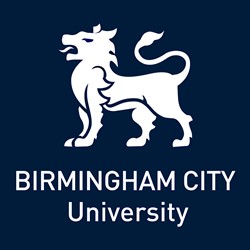 To study Higher Education at Gloucestershire College, normally applicants will be required to have GCSE English and Mathematics grade 4 (C) or above or have comparable/equivalent qualifications.

If English isn’t an applicant's first language they will be required to have a minimum IELTS score of 5.5 across all components. The College also accepts a range of international English qualifications and English language tests that demonstrate the required level of English language proficiency.

Gloucestershire College welcome any other/combinations of relevant qualifications that are comparable and/or equivalent to the typical course entry requirements.

Applicants that do not have recognised qualifications may still meet course entry requirements through alternative methods of assessment at the College’s discretion.

All queries regarding course entry criteria including the equivalency of qualifications and exceptional extenuating circumstances should be directed by email to the Admissions Department through applications@gloscol.ac.uk.

The general progression route for our Film Production with Applied Technology programme is: Post Graduate Education Or Employment in industry