Our Level 3 Catering students had the pleasure of learning from Gordon Ramsey's Head Chef, Carlos Martinez during two masterclasses this June.

Carlos has worked at 18 Michelin-starred restaurants across Europe with a variety of well-known chefs. He was Head Executive Chef of Cliveden House, where he retained a Michelin Star for the London hotel's luxury restaurant. He was also one of the ten finalists at the 2012 British Culinary Federation Chef of the Year competition.

After a period at The Stafford London by Kempinski, as Executive Chef, he is now Head chef at The Gordon Ramsay Group, based at Maze restaurant in Mayfair, London.

Carlos introduced the students to his style of cooking; classic French fine dining with unique, clean flavours using fresh, seasonal ingredients. Over the two weeks they had the opportunity to learn how to prepare and cook traditional French dessert, Pear Belle Helene, as well as pannacotta, 'Chocolate Nemesis' and strawberry pavlova.

The students really enjoyed the experience of working with such a leading industry chef, and his calm approach to training. We are looking forward to taking up Carlos’s offer to show some students around a couple of Gordons restaurants in London next year. 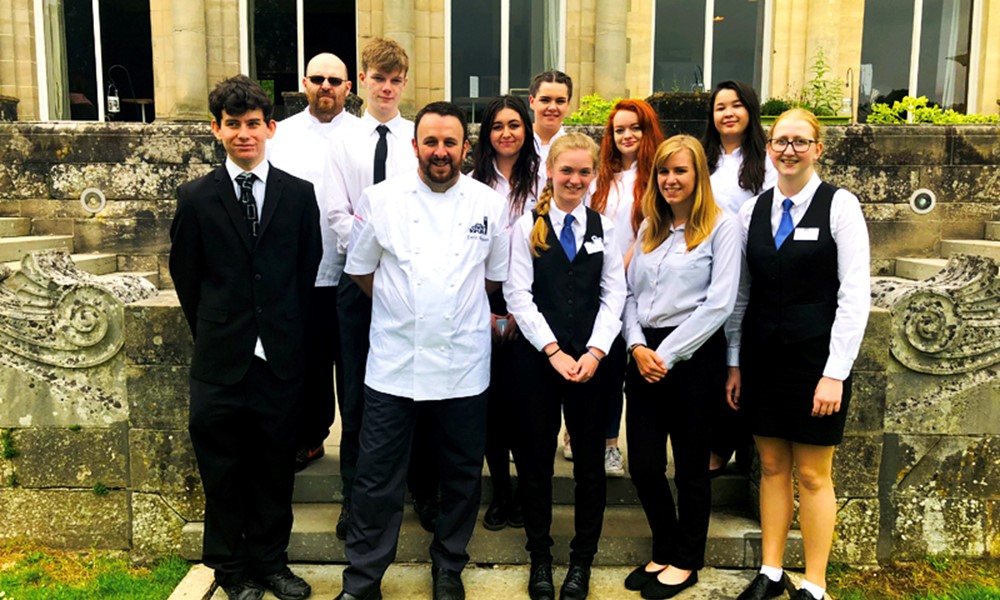 Chefs from Bath and the Cotswolds showed off their shooting skills, as well as their cooking skills, at the latest meeting of The Chefs’ Forum this week, supported by GC catering students. 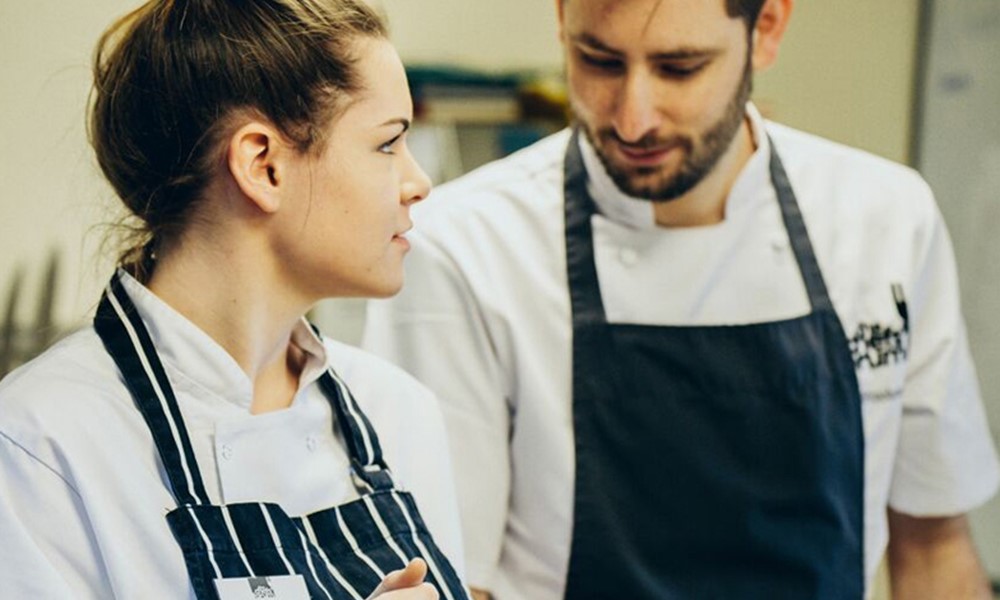 Chefs go foraging at the manor 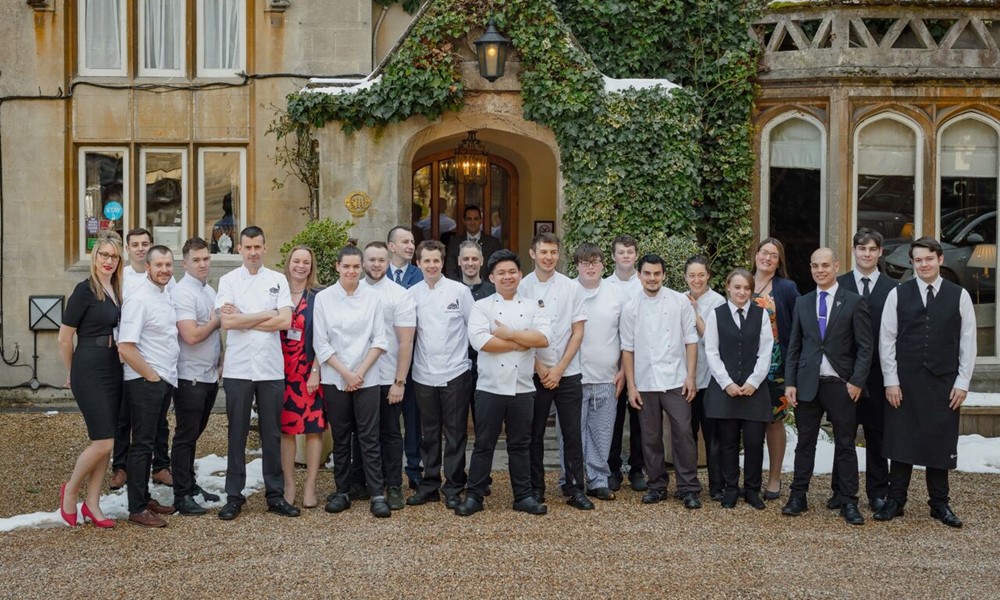 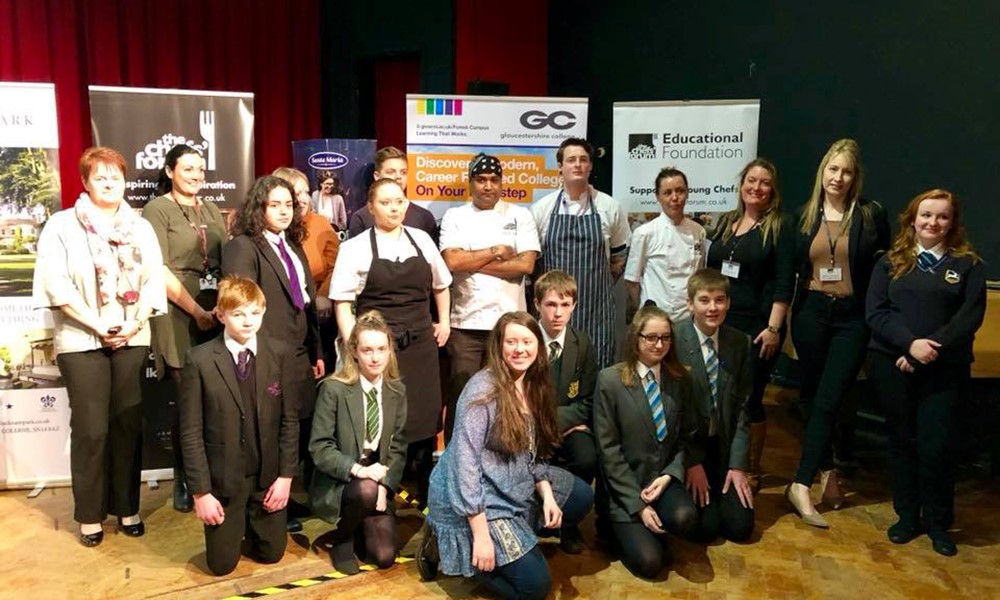 The Chefs’ Forum Academy – One Year On

Three top chefs and an award-winning butcher joined forces to inspire and enthuse young chefs at Gloucestershire College’s Cheltenham Campus last week. The Chefs’ Forum Academy brings prolific chefs from Cheltenham, the Cotswolds, Bath and beyond into the College every Monday to deliver cookery masterclasses in their individual cooking styles.