To celebrate National Apprenticeship Week 2017 we’re catching up with current and former GC apprentices, who are building their careers, by learning while they earn or have progressed on from their apprenticeship.

In this instalment we hear from former marketing apprentice Caitlin Harvey, who recently completed her apprenticeship with Everyclick ltd and is now employed as a Social Media and Marketing Assistant by the company. 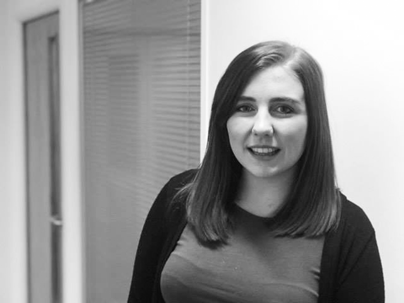 Before becoming an apprentice I went to Bournside Sixth Form and studied Media, Business, Photography and Food Technology.

I completed my apprenticeship with a company called Everyclick ltd.

I chose an apprenticeship because I didn’t think university was right for me and I wanted to get straight in with learning while on the job. It was a challenge at first because you do have to juggle both sides, but I found the company and the college really supported me.

I was an apprentice for 13 months.

Within my role at Everyclick I created a lot of blogs to improve my content writing skills, I also managed a lot of what happened on the social media accounts and helped with my Photoshop skills for our email marketing campaigns.

I think my favourite part of being an apprentice was having that on-going support at college and at work, I always felt I had a range of guidance when doing my assessments.

I stayed with Everyclick ltd as they have taken me on as a full time Social Media and Marketing assistant.

It has influenced my career path because you don’t need to go to University to get a career, you can do exactly what I’ve done and still develop and be recognised within the industry.

If you want to get into marketing…I would 110% recommend doing an apprenticeship to get you through the door, as it shows bosses that you’re keen and willing to develop on the job.

I am starting a new course while I am still working with Everyclick ltd which is online and allows me to dig further into marketing sector.

I’d like to thank Michael Prior (my tutor at GC) who helped and supported me and the rest of the class throughout our time at the college.

If you're interested in following in Caitlin's footsteps, check out our latest apprenticeship vacancies here. 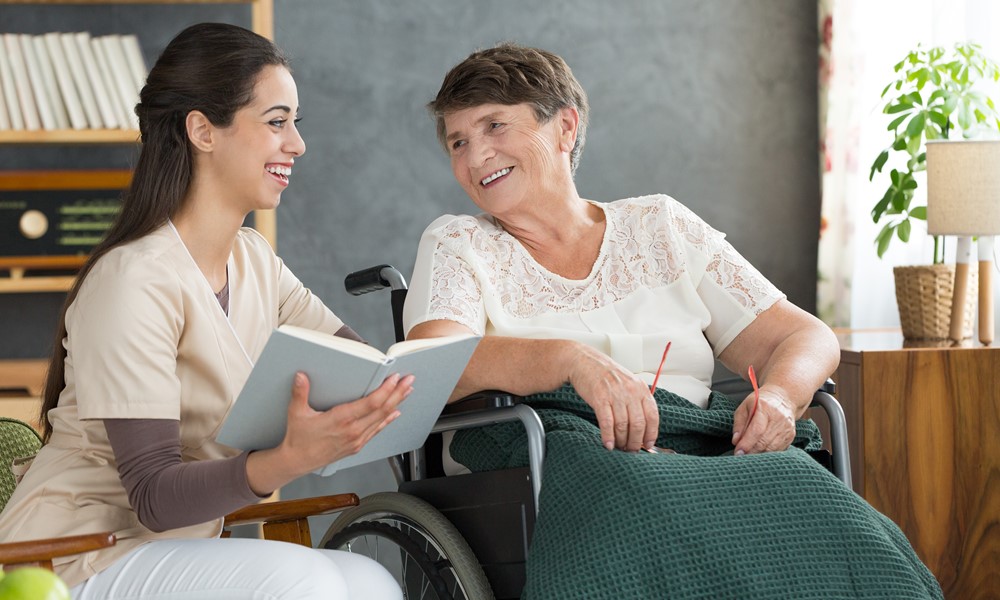 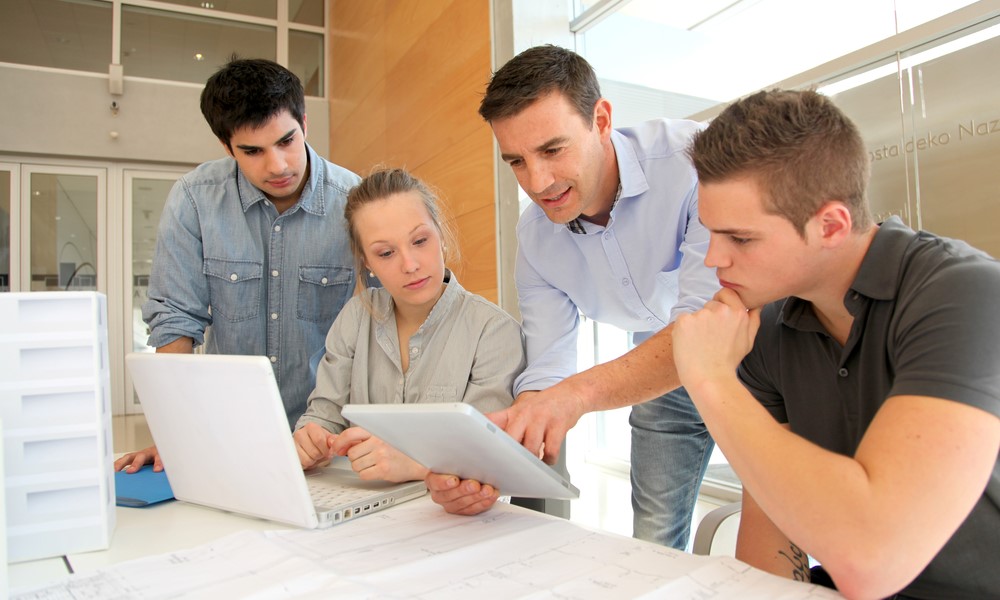 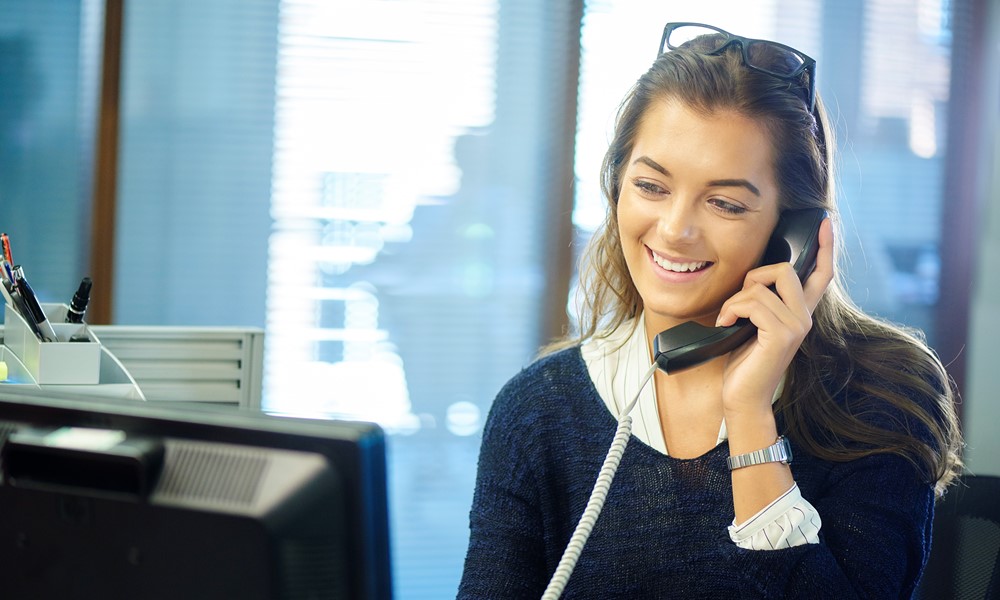 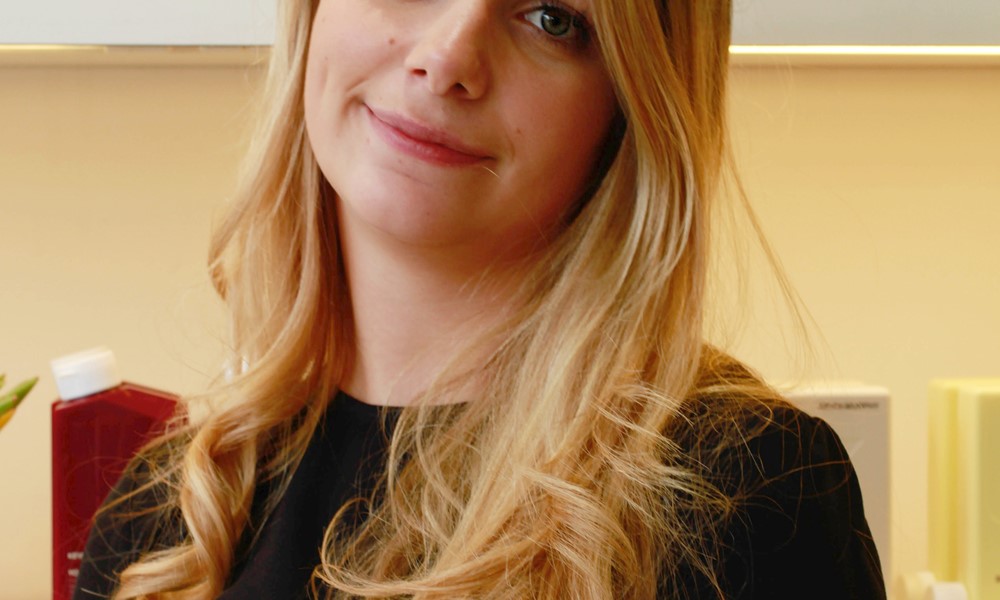